Lord, Give me a Gun and I Give you a Good Advice 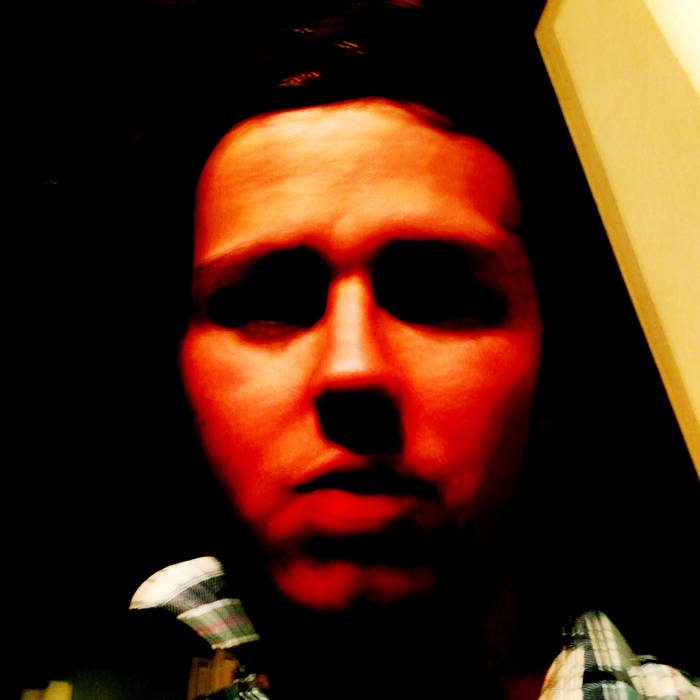 written/recorded/mixed and mastered by Tad Sonic in The Moist Bald Eagle Lay Around Naked As He Continued Playing The Flute Records in Salzburg Land
for further or less information go to tadsonic.com
or if you dont like my music, also go to tadsonic.com
because i want you to feel pain.
I've recorded this whole thing from December 23rd 2017 to What Day is it?
Now, something around 1,5 weeks later.

Bandcamp Daily  your guide to the world of Bandcamp

Featuring Oakland sounds from the Smart Bomb collective and Samplelov.